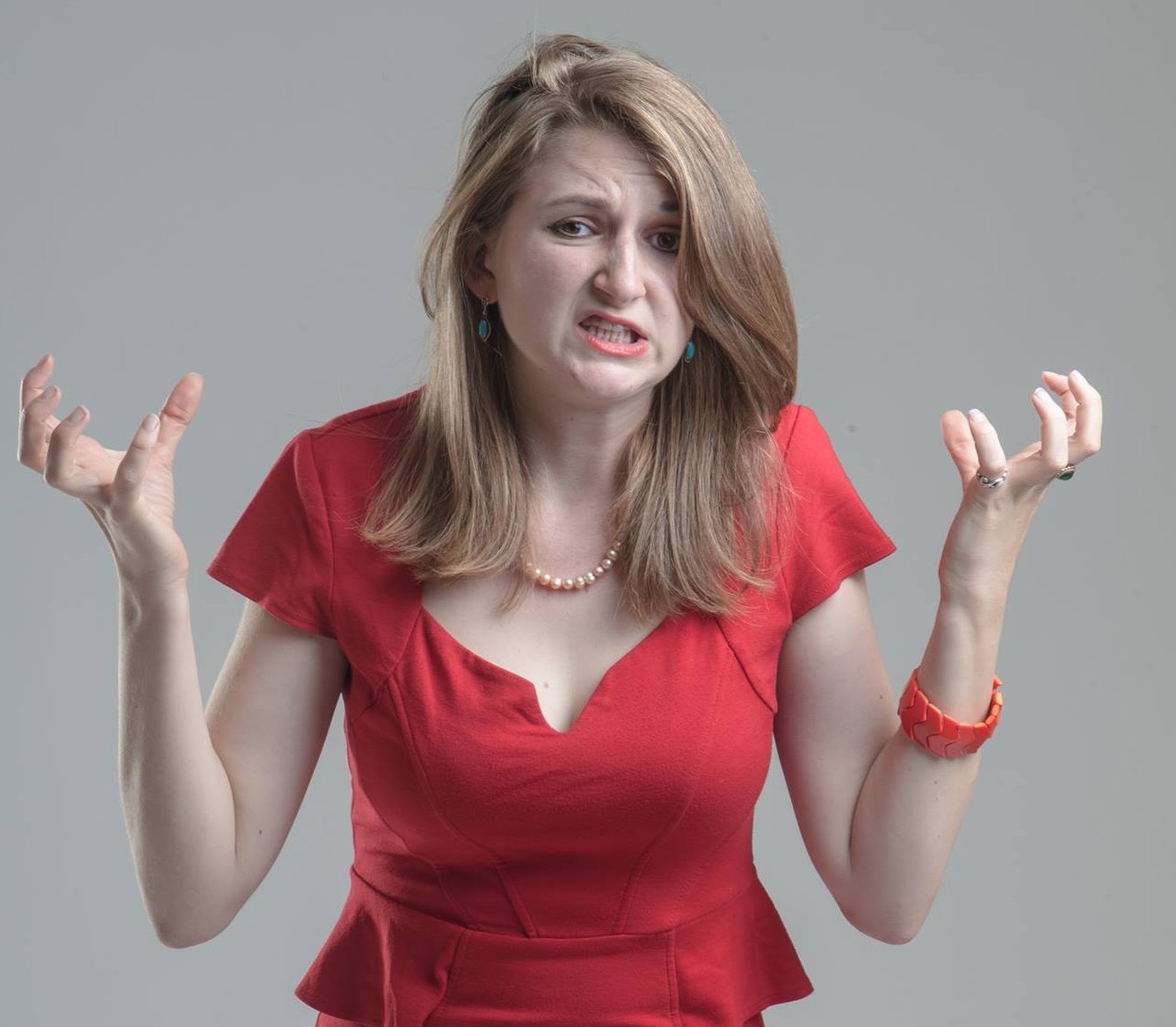 Don’t you just hate it when a salesperson decides to spam your inbox with useless, boring, and repetitive emails because they just want to “follow-up” with you or “bubble their message to the top of your inbox”?

I’m in sales, so I get that salespeople are told they need to be persistent and relentlessly follow-up with leads if they want to close the deal–and they do–but that doesn’t give you a right to send 7 redundant follow-up emails either.

It’s true that if you don’t send 8 emails, you’re probably missing out on 33-60% of responses (or more) from qualified leads. After helping more than 480 B2B companies optimize their sales emails and running our own experiments with more than 360,000 emails, we’ve concluded that about 1/3 of your total positive responses in a campaign will come from touches #5-8.

But those numbers are only true if you make the time to craft thoughtful and targeted emails for EVERY step of your email campaign. Otherwise, you won’t get any results, and you might even develop a spam complaint problem that tanks own email deliverability, sabotaging yourself from even reaching the prospect’s inbox.

Avoid these seven mistakes if you want to get responses to your follow-up emails instead of being marked as spam:

Sometimes you might get lucky and have a prospect engaged, reading your every email. But a lot of times, a prospective customer might have never read anything you sent them until the 4th, 5th, or even 6th email. And even if they did read what you sent them before, you can’t assume that they remember what you said, or that they cared for anything your email said. After all, if they had been compelled by those previous emails you sent they probably would have responded by now.

There are a lot of automated email tools out there that make it really easy to send “bump emails,” you know–those “RE: ” threads that contain a chain of all the emails you sent in your attempt to reach the prospect. But contrary to popular belief and claims, sending bump sales emails aren’t always the best way to get a positive response.

In fact, sometimes reminding prospects about all the previous emails you sent them can sabotage your current efforts.

There are plenty of tools to help you know if someone opened your message or not, but you still don’t know why they didn’t respond.  That said, if someone did actually read your message AND found it interesting, they’ll probably remember it. And if they don’t, it’s not actually that interesting.

That’s why in most cases it’s better to not remind people that you’ve already sent them 6 emails with a giant thread of unsolicited “RE: RE: RE: RE: RE: RE”‘s that never had a response. In most cases, those “RE”s are a red flag that you’re probably an annoying salesperson who’s spamming them, and they’re much more likely to hit delete or even mark you as spam.

There are some cases where either mentioning another email thread or using a “RE” bump email might make sense, though. For example, if one of your emails is “building upon a previous one,” meaning that you’re adding new information that is referencing a previous email you sent, then it makes sense to reference that email or even include a copy of that email thread below your new message for context.

Many follow-up emails don’t work because they’re damn boring and repetitive. Just like your first sales email must be compelling, every follow-up needs an interesting new angle that gives the prospect a reason to keep reading and respond.

I realize that crafting great sales emails is hard. And crafting 8 of them is even harder. But rather than seeing this as a giant chore, see those 8 messages as different opportunities to test a different message that might excite your prospect into responding.

Even if you’re sending targeted messages to a specific and well-defined “buyer persona,” it doesn’t mean that everyone in that audience thinks and feels exactly the same. Not all Chief Marketing Officers are going to have the same taste, and everyone will have slightly different problems and goals at the time they get your message. That’s why you need to try different things in your email campaign, and these 8 emails are your opportunity to do so.

The more you differ your messages (while still keeping them relevant to your audience), the more total opens and responses you’ll get from your campaign.

Avoid the temptation to ramble in any email you send, especially follow-up emails. The most polite thing you can do in an email is cut out all the unnecessary pleasantries and filler that will bore your prospect to death. The shorter your emails are, the better.

As a general rule, keep your follow-up emails to 3-5 short sentences or less. Just make sure you’re getting your point across clearly in those sentences so that the prospect isn’t confused.

5. Don’t forget about the Call to Action.

Whenever you write an email, you should have a particular goal in mind. Maybe you want to schedule a phone call with the prospect, or you want them to watch the video you’ve linked to. But whatever the desired action is, you need to explicitly ask the recipient to perform it in your Call to Action (CTA).

Follow-up emails are no different: you need to have a clear ask and provide a good reason for the prospect to do what you’re asking.

How many emails are you sending before you give up on a prospect or an account? It’s good if you’re following up at all, but just sending 3 follow-up emails after your first isn’t enough. Persistence pays off: remember that about one-third of your responses might come from emails #5-8, so if you quit before then you’re losing all those potential customers.

And sometimes, when you’re testing new things, email #6 might actually get the most messages in the campaign. If this happens, you should probably consider moving it much earlier in the campaign, but you’ll never know which email works best until you try, and each email in your sequence is another chance to get even more responses.

You shouldn’t be sending infinite follow-up emails. At some point there’s diminishing marginal returns, meaning that if you keep following up you will probably not get much benefit for your time spent. Likewise, sending people TOO MANY emails will actually increase your chances of getting marked as spam, since you might be driving them insane. Based on our own research and experiments, we recommend ending your campaign at 8 emails, but feel free to test that for yourself to see what works best for your buyers.

When you do finally end things, you need to make sure you let the buyer know it’s “goodbye.” As corny as this sounds, letting them know that this is your last outreach attempt can often have an interesting rescue effect. Whether it’s a sense of fear of loss or some other human psychological reaction, good breakup emails will always capture a few people who were silently reading your emails without responding.

But instead of sending that corny “little green aliens” or “alligator” breakup email, try writing a thoughtful message that actually adds value to the recipient. There are lots of ways you can do this, but the more you can end on a positive and helpful note, the more likely they are to either have a change of heart and respond to you, or reach out later when the timing is better.

I can’t tell you how many times I’ve gotten emails from people I prospected years ago, who finally leave their companies and go to a new role or start companies of their own, telling me things like:

“Heather, I got your email [x time ago], and I really wanted to work together then, but it just wasn’t going to work because [reason x]. But I’d love your help now…”

Follow these 7 pieces of advice for follow-up emails (lame pun intended!), and I promise you’ll get more positive responses to your sales emails.

If you liked this article, leave a comment or ask a question. And if you want to hear even more cold email tips, subscribe to our newsletter.